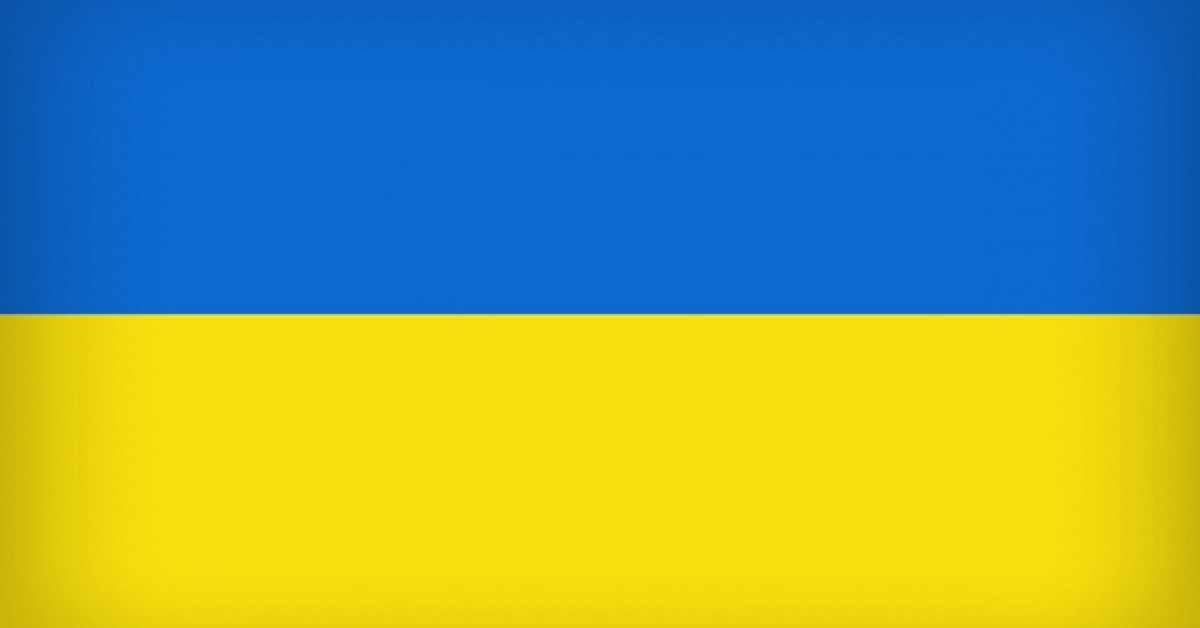 LUXIMOS Christie's has already sent, through its offices in Porto and Algarve, donations to Ukraine. And declares to always be on the side of those who fight for peace.

The world has changed and LUXIMOS Christie's International Real Estate does not close its eyes to the catastrophe that Ukraine is experiencing. Two weeks after it started, the war has already created more than two million refugees, caused hundreds of civilian deaths and destroyed more than 200 schools. And hospitals and orphanages and houses and streets. Whole cities are unrecognizable, entire neighborhoods have been erased, families have been separated forever. In 2022, now, a child has died for lack of water, and more than 80,000 women will, in the coming days, give birth in the middle of nowhere. This war - the first in Europe after eight decades of peace - is not Ukraine's, it is the whole world's. It concerns all of us. That is why every contribution, every message, every stand is crucial.

Portugal has mobilized to help in the gathering of essential goods and in the transport and reception of fleeing families. And LUXIMOS Christie's, an affiliate of Christie's International Real Estate, as it has done so many other times in less serious situations, has joined the worldwide wave of solidarity, in the hope that no one will be left behind. It has already sent, through its offices in Porto and the Algarve, donations to the International Committee of the Red Cross to support emergency fundraising efforts. The Red Cross is a global non-profit organization that provides independent and impartial humanitarian support in times of international crisis. It has been active in Ukraine since 2014, since the so-called Revolution of Dignity, which was ultimately a preamble to what we are now seeing.

Related article: Porto is the best city in Europe to live in as a family

LUXIMOS Christie's knows that your donation will help provide essential goods to people affected by the conflict. It will be used to provide food and water to the shelters that are hosting refugees on the borders of Ukraine, as well as to expand the work of the Red Cross to the more than 60 health units in that area. But LUXIMOS Christie's, which arrived on the Portuguese market in 2004, also wants to say that it is on the side of the companies and governments that support Ukraine in the defense of democracy and its people, and the sovereignty of their country, which they struggled so hard to regain in 1991. And to emphasize that it will always be on the side of those who fight for peace.

Christie's International Real Estate, founded in 1766 in the UK, has over 1300 offices in almost 50 countries around the world, but has no affiliates in Ukraine or Russia. Still, it cannot and will not ignore the impact of this invasion on the lives of all innocent people, who are suffering and will suffer directly or indirectly from this war. As the parent company has already expressed in a statement, our thoughts are unconditionally with all those affected, in particular with our colleagues, who live in the anguish of worry for their families.

Related article: The safety factor as an asset in Portuguese real estate

If you want to join this urgent show of support by making a donation, you can do so on the Red Cross website, not forgetting that there are many other organizations in the field and endless ways to help. We just ask you not to decide to do nothing, because every contribution counts. Since February 24th, when the Russian invasion began, according to the United Nations High Commissioner for Refugees (UNHCR), 2,011,312 people have fled Ukraine. Poland has received 1,204,403 people, which is more than half. Romania, Hungary and Moldova have reportedly received more than 100,000. But many others are in transit to other countries in Europe, many of them by car, alone, not knowing if they will ever reach their destination.